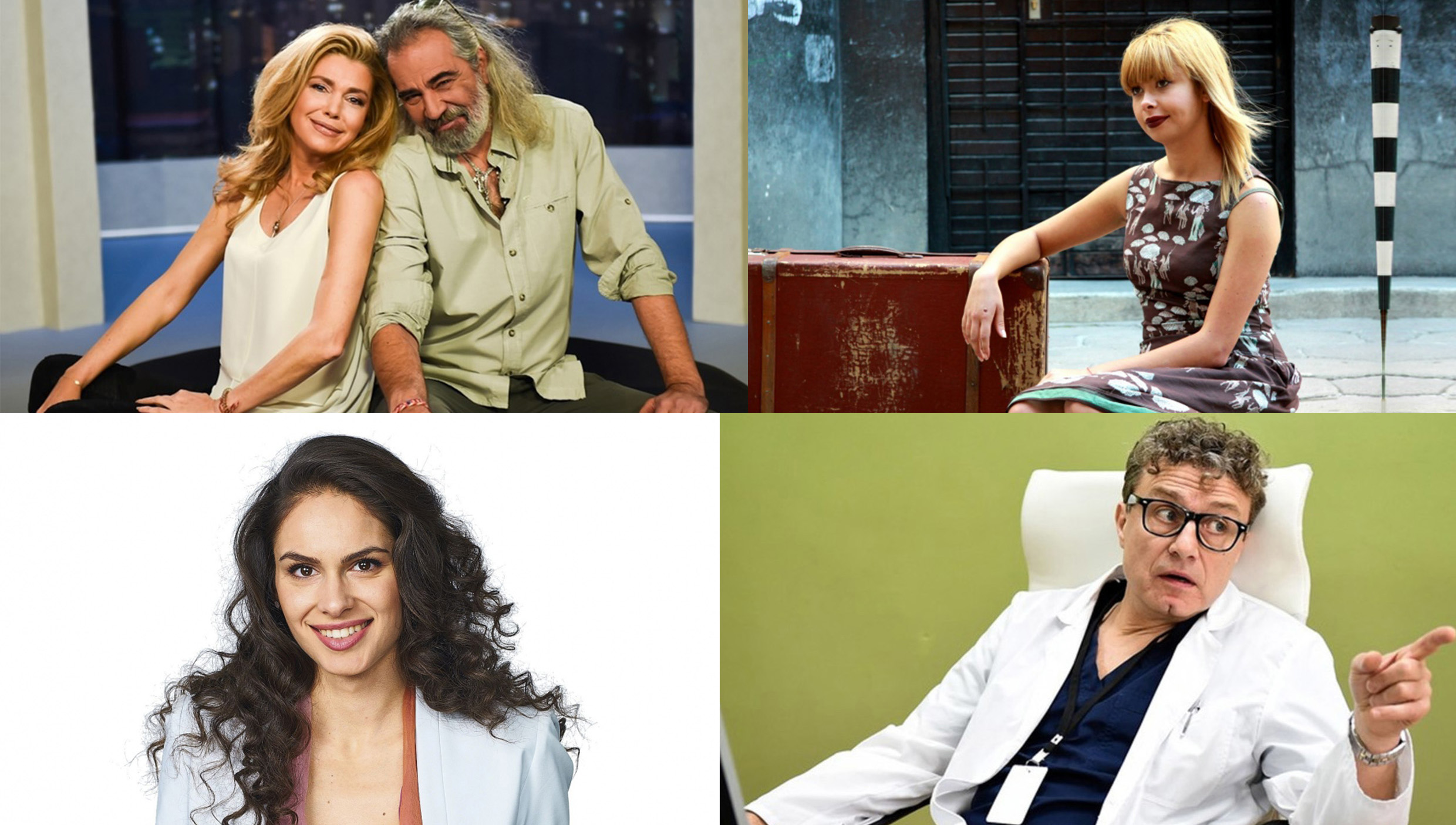 On October 20th at 17:30, the guests of “The Golden eye” cinematography festival with international participation in honor of Dimo ​​Kolarov – Popovo 2018 will be welcomed on the red carpet.

They will cross the red path in front of the House of Culture – Popovo, which will later be named, at the official ceremony, after the great Bulgarian cinematographer, born in the city of Popovo – Dimo ​​Kolarov.

At 18:00, the award ceremony and closing ceremony of the IX Cinematography Festival “The Golden Eye” will begin. At the time of closing, the audience will have the opportunity to enjoy the concert “Film Music of the World Classics” of the Razgrad Philharmonic Orchestra “Prof. Dimitar Nenov” 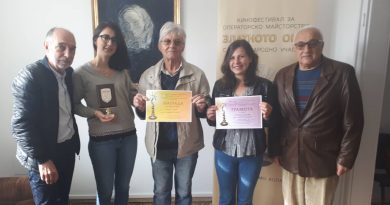 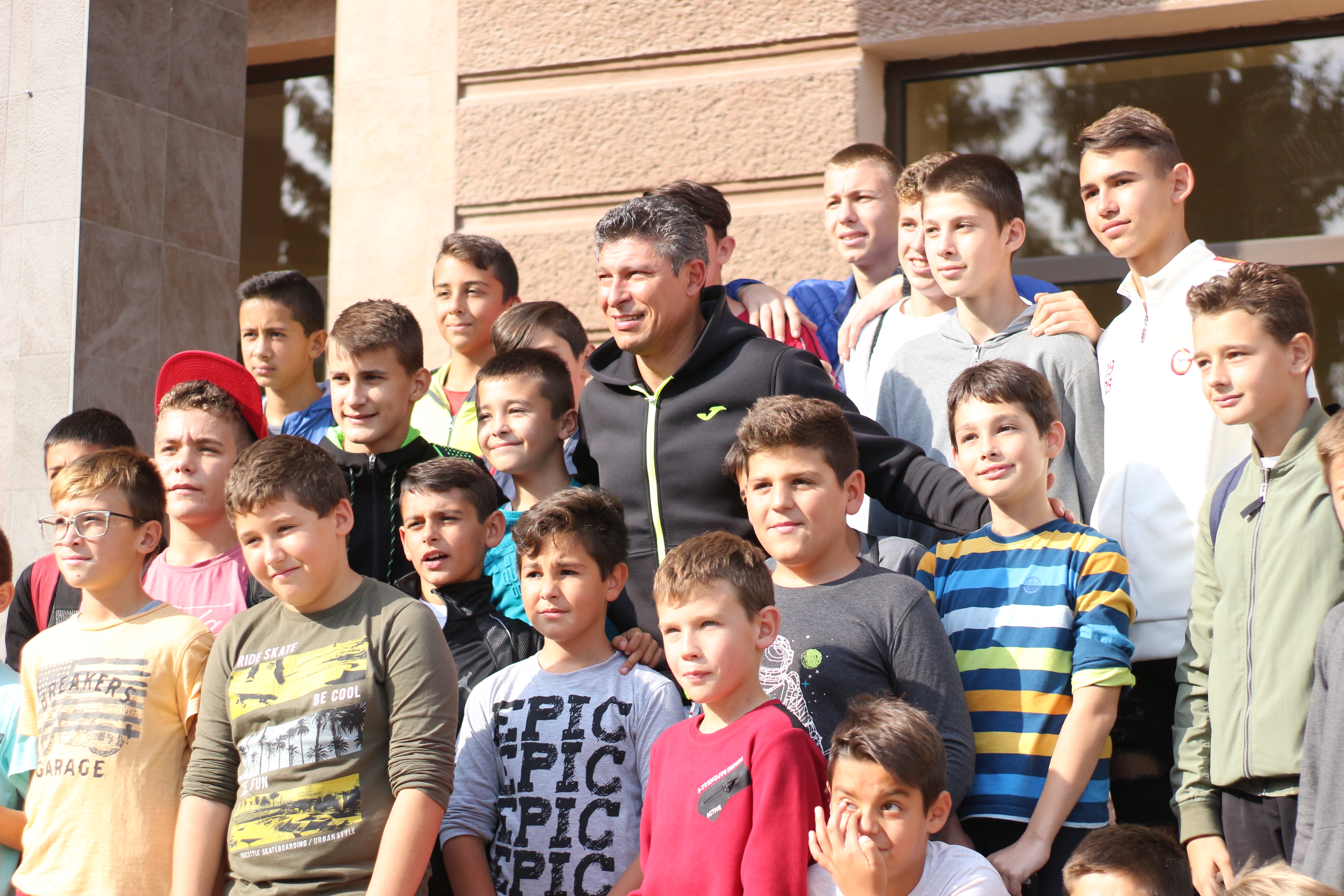 Meeting-talk with Krassimir Balakov and film about the World Cup in the United States – 1994.

The film program for the festival is published